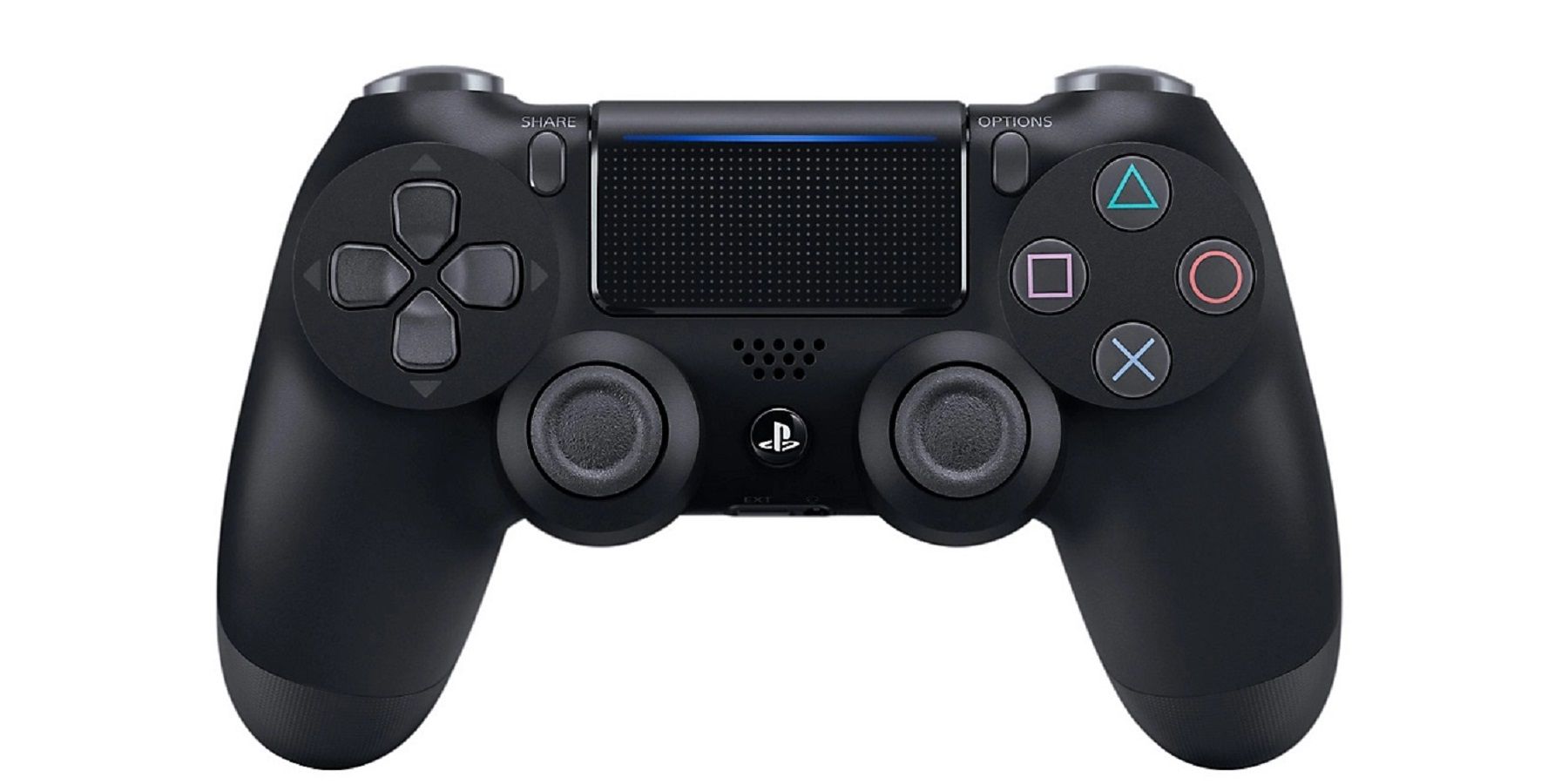 A recently filed patent reveals a controller with a scroll wheel built into the back of one of the grips allowing PC gamers to map their mouse wheel.

The optimal control scheme for playing video games has been in contention ever since they exploded in popularity in the PC and home console markets. Naturally, console gamers used the controllers that came with their console, while PC gamers used mouse and keyboard. However, with more PC gamers using controllers to play video games than ever before, the lines between the two control schemes may begin to blur.

Most modern AAA games are released on both PC and console platforms, and so the control schemes for these titles have already been optimized for the limited number of inputs on a controller. This means that more and more PC gamers are using third-party controllers, which will have already been mapped to the control scheme found on the console version.

GAMER VIDEO OF THE DAY

PC-exclusive games, however, aren’t always designed to perfectly match a controller, meaning PC gamers who use controllers often have to keep a keyboard or mouse handy to navigate menus or switch weapons or spells. Now a patent has been filed for a controller that could solve some of these problems for PC controller users. The patent describes a controller with a scroll wheel built into the back of one of the grips so that it can be used with both hands of the gamer still comfortably on the device. The placement of the scroll wheel is similar to the placement of the additional paddles on the back of Xbox Elite controllers.

PC and console gaming aren’t as different today as they were in the 80s and 90s. Console gaming during those decades was mostly defined by its side-scrollers and platforming, that have spawned iconic video game mascots like mario and Sonicwhile PC gamers had iconic point-and-click adventures like The Secret of Monkey Island. The games for each platform have been designed with the specific control scheme of that platform in mind. Today, however, most AAA games will have both PC and console versions with control schemes mostly designed around the more limited options of a controller.