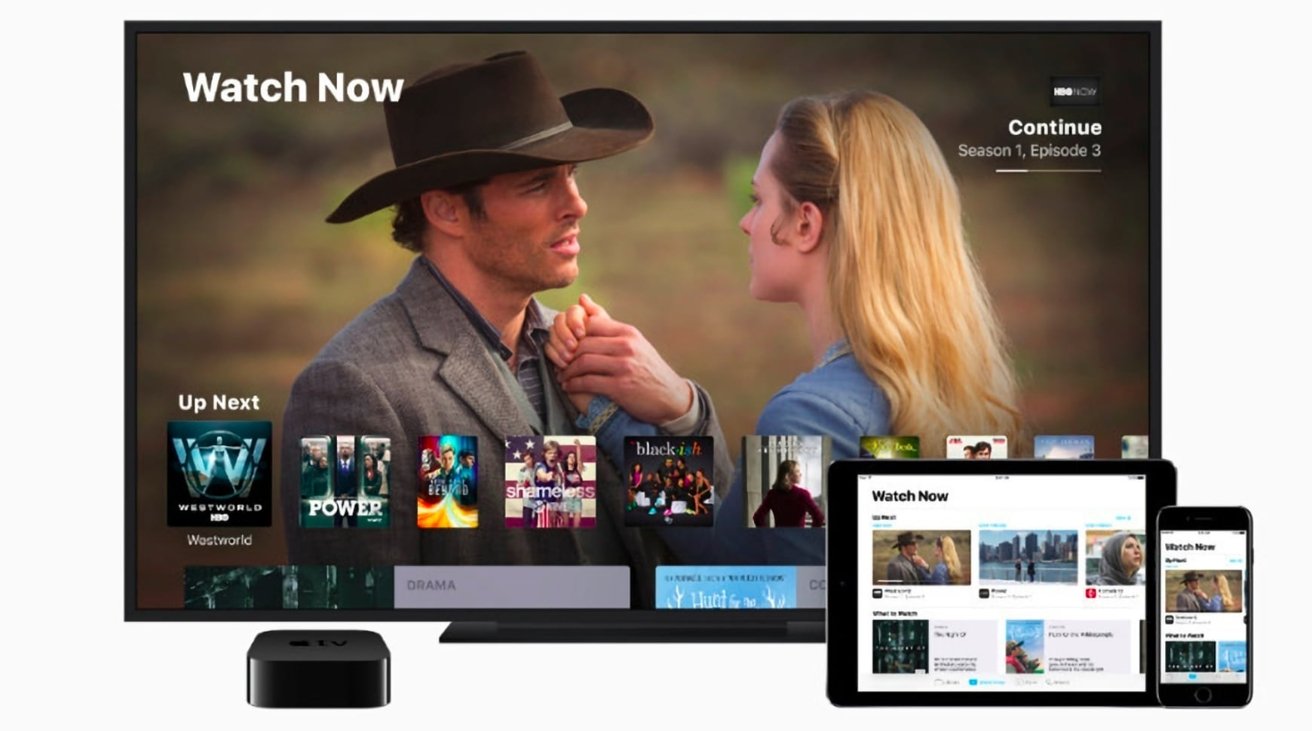 Apple released tvOS 14.5 to the public, updating the Apple TV operating system with support for new game controllers and the Color Balance feature.

The tvOS update is not a version with a lot of new features, although it does include a few small tweaks. Perhaps the biggest change is its new support for PlayStation 5 DualSense and Xbox Series X game controllers.

The addition of controller support gives users more options for playing games on Apple TV. Many of the games included in Apple Arcade include support for controllers, so it’s only natural for Apple to support controllers for major current-gen consoles.

Announced at the “Spring Loaded” event, tvOS 14.5 also includes a Color Balance tool to enhance the picture on a TV connected to Apple TV. All Apple TV models running tvOS 14.5 can use an iPhone to perform the quick procedure, holding it an inch from a specific area of ​​the screen.

The update also includes the usual collection of bug fixes and performance improvements.

The update can be installed automatically on a fourth generation Apple TV or an Apple TV 4K. A manual update can be done by going to the Settings app and selecting System, then Software Updates, then Update Software, then Download and Install.

Apple’s previous tvOS update, tvOS 14.4, arrived on January 26. Much of it consisted of minor tweaks and stability improvements.