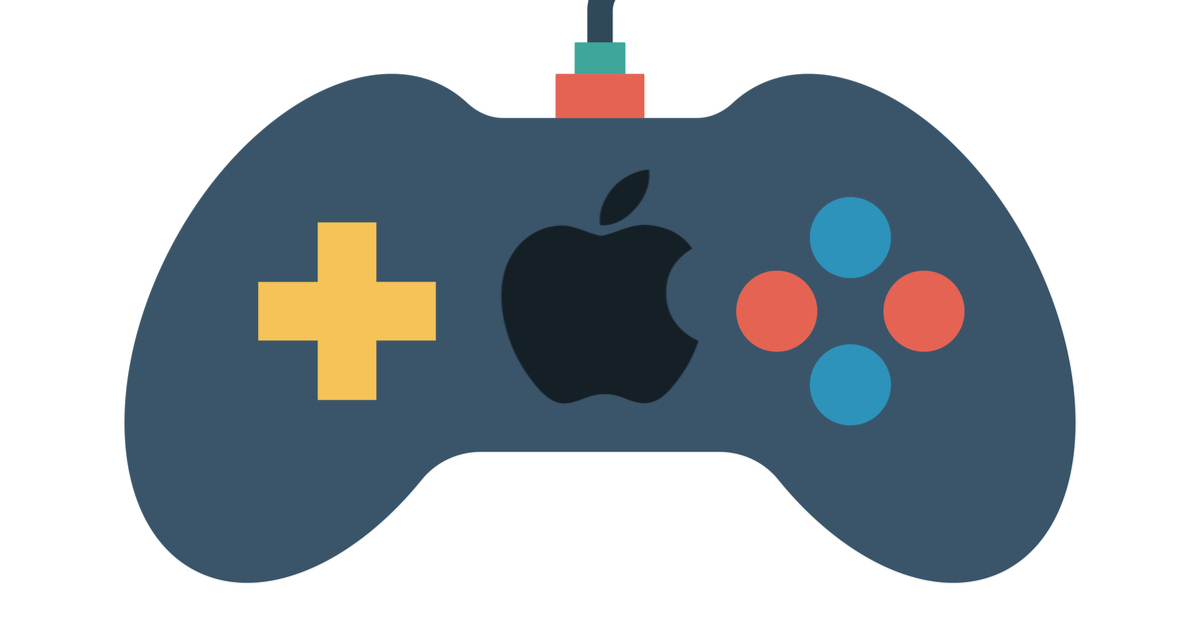 A recently released Apple patent hinted that the company could enter the gaming market.

And if you remember Pippen from the mid-90s, that’s not the easiest thing to do.

The United States Patent and Trademark Office has published a patent application from Apple covering a variety of video game controller accessories capable of magnetically attaching to an iPhone or other device. The device is also able to fold into a variety of different positions.

According to Korean website Clien, a leaker posted that Apple may be in talks with video game companies. This could imply that Apple is positioning itself to enter the gaming market. The patent also focuses on adding peripherals to a device, such as equipping an iPad with a keyboard. Apple’s device appears to function as an accessory to which the user can add multiple features to an iPhone or other electronic device.

The device described by the patent also appears to be inspired by the Nintendo Switch. With the Switch, users can either use the device with the controllers attached directly to the display, or remove the controllers for an entirely different gaming experience. Apple’s latest patent appears to do something similar, with its patent using a series of magnets to attach to the main console.

The images displayed in the patent show a variety of ways the controller can connect to the display. The screen also appears to have a stand that would allow it to switch from portrait to landscape mode. The patent also suggests that the device could have the screen and controllers separated from the base. This would require the batteries and magnets for each module.

It’s unclear exactly what Apple’s plans are in this regard, or when a device might emerge on the market, but it does give a clue as to what might be expected down the road.

Stay tuned for more details as they become available.

Via The Mac Observer, United States Patent and Trademark Office, and Patently Apple

Apple could create a gamepad that attaches magnetically to the iPhone