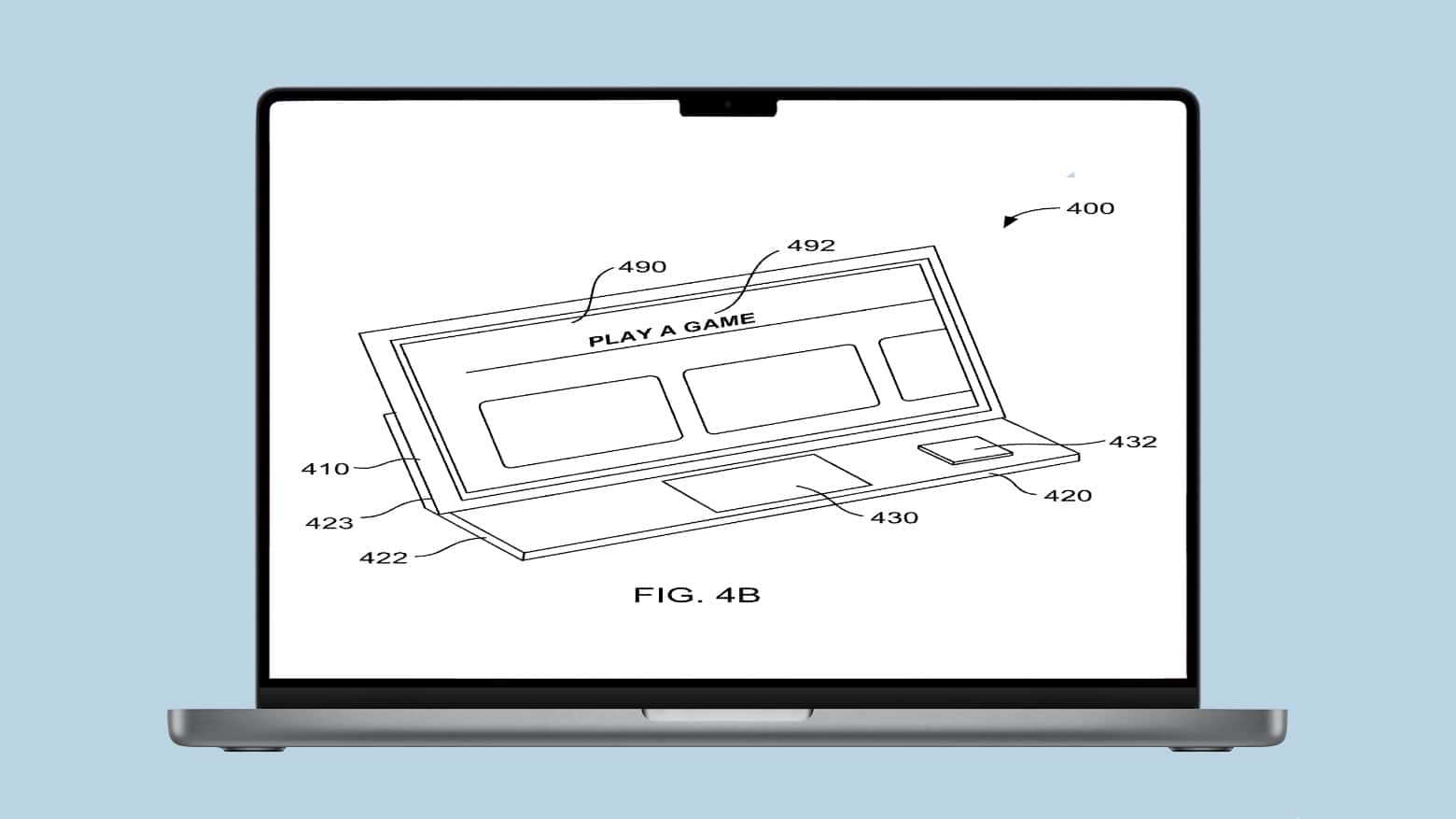 Apple puts the iPhone game controller on the drawing board

Apple is interested in making a clip-on game controller for iPhone or iPad. On Thursday, he filed a patent application for various permutations of this type of accessory.

It would be a new product category for the company. But it could be a boon for Apple Arcade subscribers.

Undeniable: Apple is considering an iPhone or iPad gamepad

The designs submitted with the Apple patent filing are generally for fairly typical clip-on game controllers. Some would put buttons on either side of a handset or tablet, others but the buttons on the bottom edge.

Which isn’t to say the designers haven’t thought of something outside of the box. One of the more unique options includes a built-in projector to allow a portable gamer to access a larger virtual screen.

This patent filing does not come out of nowhere. iPhone, iPad, Mac, and Apple TV already support third-party external game controllers. And the company strongly encourages Apple Arcade game developers to support external controllers in the iPhone and iPad versions of their offerings.

Whether Cupertino plans to take the next step and make one themselves is anyone’s guess. Company engineers frequently patent designs that are never seen again. Yet, a 2020 rumor indicated that Apple was developing its own game controller for iPhone and Apple TV.