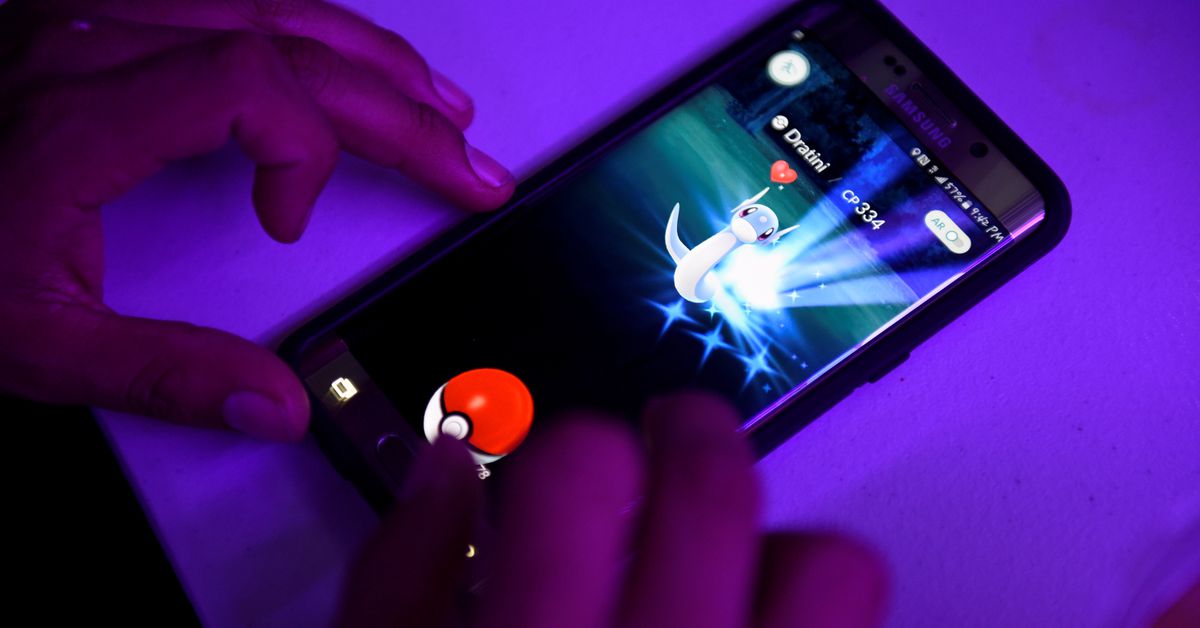 AppLovin offered $58.85 for each Unity share, representing an 18% premium to Unity’s closing price on Monday. Unity will own 55% of the outstanding shares of the combined company, representing approximately 49% of the voting rights.

AppLovin has hired advisers to work out an offer after Unity said last month it would buy ironSource in a $4.4 billion all-stock deal, sources familiar with the matter told Reuters. Unity’s board will have to terminate the ironSource deal if it wishes to pursue a combination with AppLovin, according to the proposal.

Under the proposed deal, Unity chief executive John Riccitiello will become CEO of the combined company, while AppLovin chief executive Adam Foroughi will assume the role of chief operating officer.

Unity said its board would evaluate the offer. The company on Tuesday reported quarterly revenue of $297 million, up 9% year-on-year, while its operating loss widened. The stock slid 2.68% after the market closed.

Unity’s software has been used to create some of the most played games such as ‘Call of Duty: Mobile’ and ‘Pokemon Go’, while AppLovin helps developers grow and monetize their apps.

“The proposed price for Unity appears well below its intrinsic value, and we would expect Unity to reject it for this reason,” wrote Wedbush Securities analyst Michael Pachter. “We believe the interference with the ironSource acquisition is problematic and will cause Unity’s board to be very careful before agreeing to an outright sale.”

Shares of Palo Alto, Calif.-based AppLovin, which went public last year, fell 10.29% on Tuesday. Shares of ironSource were down 11.21%. ironSource could receive $150 million in termination compensation if Unity decides to pull out, according to the merger agreement.