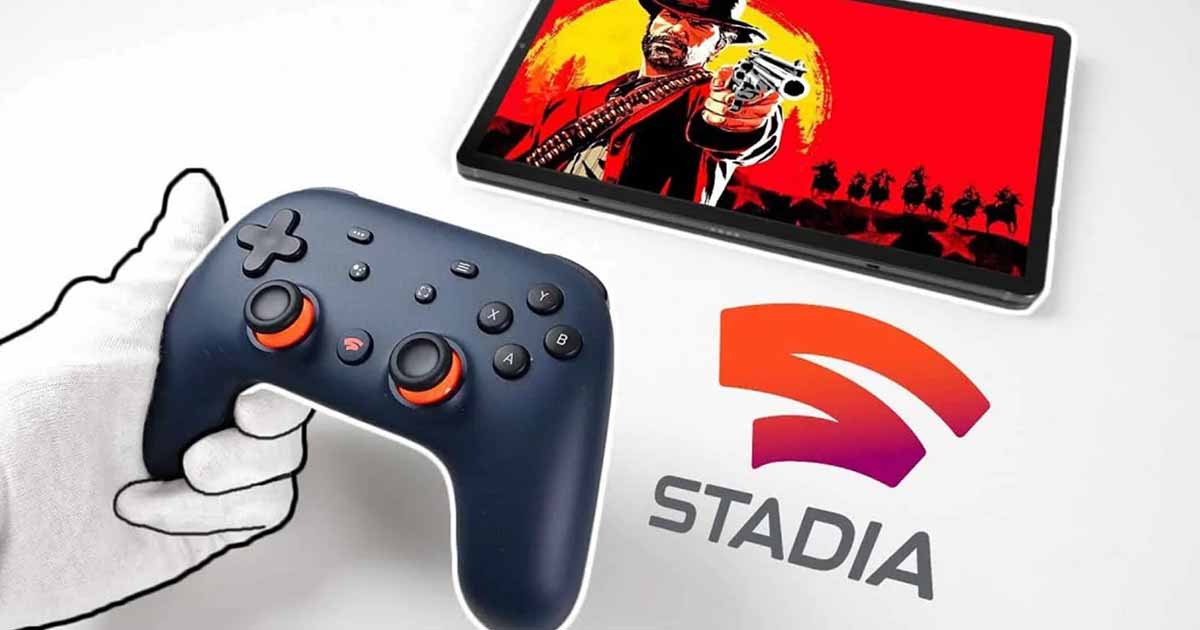 Bored at home? Google is giving you free access to the Stadia game –

As the world tries to meet the challenge posed by the novel coronavirus outbreak, Google made its online video game service Stadia free on Wednesday to provide an escape for those squatting at home due to the pandemic.

#Google has made its online video game service Stadia free to provide an escape for those squatting at home due to the coronavirus pandemic.

Launched late last year, Stadia is designed to make it as easy for users to access console-quality games as they do via email on a range of internet-connected devices.

Stadia is a cloud-based gaming service and does not require additional computer hardware, it is sufficient for the device to have an internet connection and support for Google Chrome. Stadia works on top of YouTube’s user-friendly media streaming functionality, as game streaming is seen as an extension of live video game stream viewing, according to Google’s Phil Harrison; the name “Stadia”, the Latin plural of “stadium”, is meant to reflect the fact that this is a collection of entertainment, which the viewer can choose to sit and watch or actively participate.

â€œKeeping social distance is vital, but staying home for long periods of time can be difficult and feel isolated,â€ Stadia vice president Phil Harrison said in an online article. â€œVideo games can be a valuable way to socialize with friends and family when you’re stuck at home,â€ he added.

Read more: How to get paid to play games

Google is offering free access to Stadia for two months. The readiness was slated to be rolled out to 14 countries by the end of this week. Those who sign up for the service will be able to play nine games, including a “Destiny” collection, and have the option to purchase other titles, according to Harrison. â€œWith increased demand due to the increased number of people in the home during this time, we are taking a responsible approach to internet traffic,â€ Harrison said.

Stadia is already adjusting the game’s streaming load to match the internet capabilities the gamers live in, but is working to lower the graphics resolution to lighten the online data load. â€œThe vast majority of people on a desktop or laptop computer won’t notice a significant drop in game quality,â€ said Harrison, warning that Stadia technical support could be hampered due to Google staff working at home during the pandemic.

Google, seeking to disrupt the gaming world with Stadia, has not disclosed how many fans the service has attracted since its launch in November.

Google sells kits that contain a Stadia controller and a pendant-shaped Chromecast Ultra wireless connection device that plugs into TVs. Stadia games are also playable using Google Chrome web browser software on computers and with Pixel smartphones made by Google from the second generation onwards.