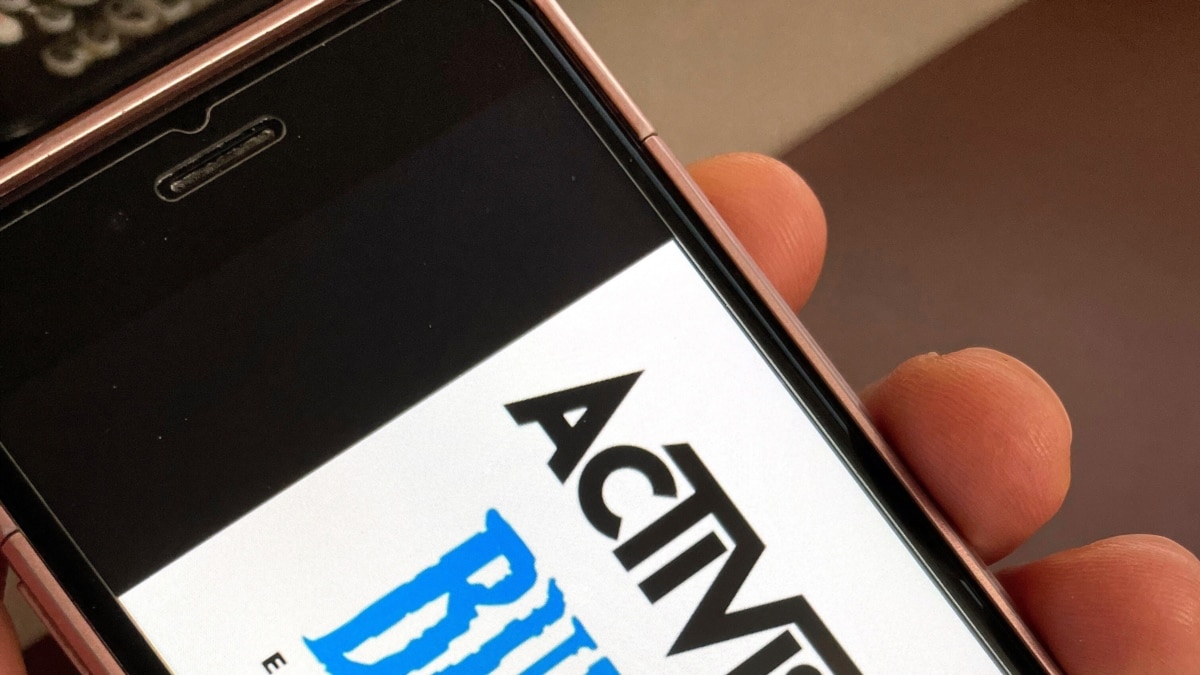 China to severely limit access to video games to minors

In new rules released on Monday by the National Press and Publications Administration of China (NPPA), which oversees the country’s games market, teens under the age of 18 will be limited to playing games for three hours a week. .

It is not only the time that can be spent playing that will be limited. According to official media, players can only play from 8 p.m. until 9 p.m. on Fridays, Saturdays and Sundays. Gambling will also be permitted, but only for one hour, during statutory holidays.

China had already limited the length of time minors could play video games, allowing an hour and a half a day and three hours on vacation.

Video game companies that operate in China will be required to enforce the new rules using real name / identity accounts. Once players have used their allotted time, they will be automatically logged out.

It is estimated that 62.5% of Chinese minors play video games.

In the past, the Chinese government has called video games “spiritual opium”.

“Teenagers are the future of our homeland,” an unnamed NPAA official said, according to Xinhua. “The protection of the physical and mental health of minors is linked to the vital interests of the people and the culture of the young generation in the era of national renewal.”

The Ever Given gets a video game

Is the great opportunity here? TikTok Launches Access To Overseas Games, The First…