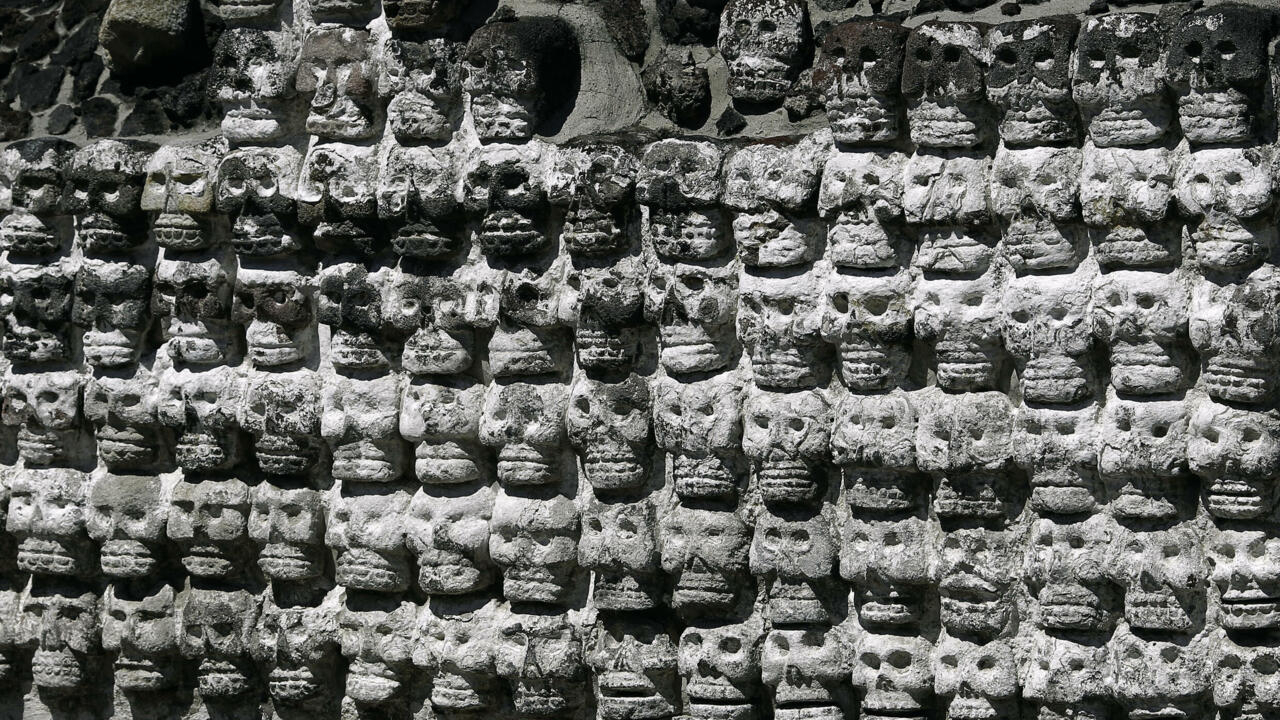 Conquerors, not conquered: the video game gives a new twist to the Aztec fall

Five centuries after the fall of the Aztec Empire, a Mexican video game challenges the traditional narrative of Spanish subjugation, instead showing the natives as victorious conquerors.

The game highlights the role of the Tlaxcalan warriors who allied with the Spanish conquistadors led by Hernan Cortes to capture the Aztec capital Tenochtitlan – now Mexico City – on August 13, 1521.

When the Spaniards landed, the Aztecs were at war with several Mesoamerican peoples, including the Tlaxcalans, who wanted to end their rule.

“Yaopan. A History of Conquest” revisits the period based on new historical studies, notably a 16th century canvas that depicts the battles in 87 drawings from the victorious point of view of the Tlaxcalans.

The player can choose from roles that include a native warrior and go into battle, first against Spanish soldiers, then against Aztecs and other natives.

The eight levels of the game recreate the life of the Mesoamerican people with volcanoes, rivers, ceremonial temples, flora and fauna.

â€œYaopanâ€, which in the Nahuatl language of the Aztecs means â€œwhere the war was bornâ€, will be available for download to mobile phones starting September 23.

The game was developed by a team from the National Autonomous University of Mexico which brought together software developers and historians.

He attempts to present an alternative to the narrative describing the Tlaxcalans as traitors.

“They took advantage of the arrival of the Spaniards, joined forces and with them conquered Tenochtitlan,” historian Federico Navarrete told AFP.

The levels are “inspired by eight major episodes on the web”, such as the arrival of the Spaniards, marital alliances and the war pact, said Emmanuel Castro of the Bromio game studio who is involved in the project.

The canvas was made in 1552 to inform the Spanish crown of the collaboration of the Tlaxcalans, which assured them certain privileges.

The story he tells “is one of an alliance and not of a defeat,” Navarrete said.

The codex presents the first full version of the conquest that stretched from what is now northern Mexico south to Guatemala, El Salvador and Nicaragua, he said.

The three originals, made of cotton canvas and measuring two meters high and five meters wide, have been lost, but four copies are preserved in Mexico and the United States.

The pictography is also reflected in the murals in the city of Tlaxcala.

The video game also highlights the role in the conquest played by women, who were not just married to Spanish conquistadors.

Some, like the tlaxcalan warrior Tecuelhuetzin, also fought in combat and received their own avatars in the video game.

“The conjugal alliance between the Tlaxcalans and the Spaniards was made through noble women, who then became part of their military strategy,” said historian Antonio Jaramillo.

There are plans to translate the video game into the Tlaxcala variant of Nahuatl as well as Otomi, the second most widely spoken indigenous language in central Mexico.