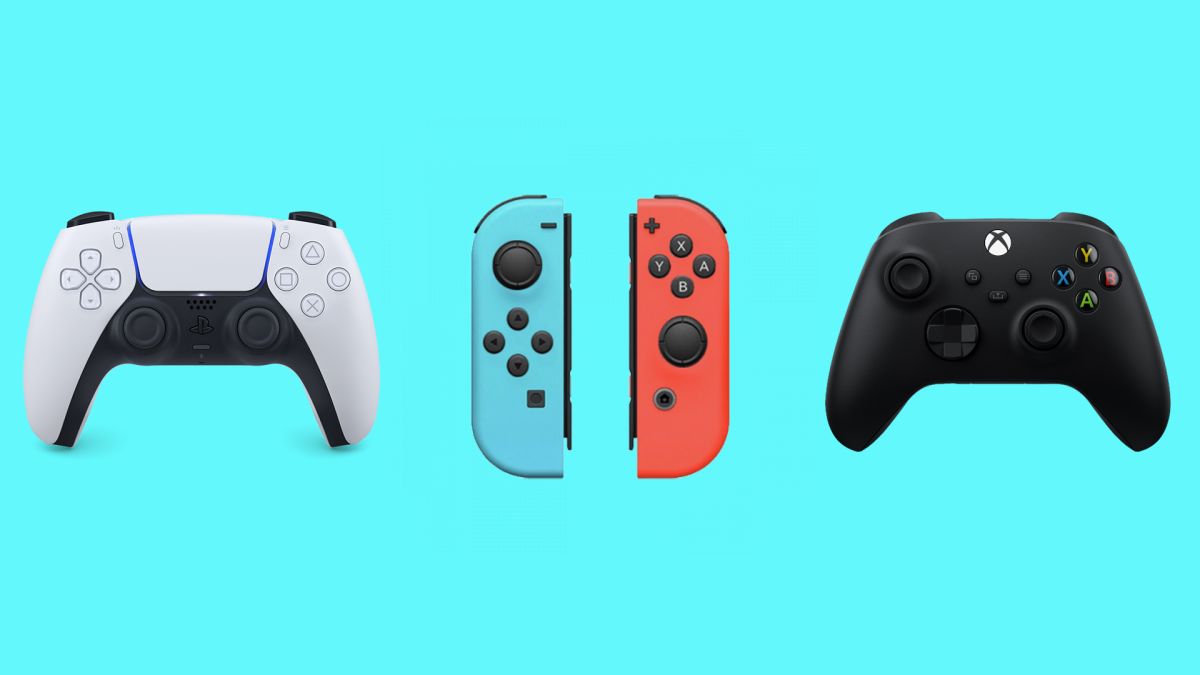 Unless you’re a big fan of a single machine, you’ve probably played more than one video console in your time. And if you switch between consoles often, you’re probably all too familiar with one of the most common design complaints – there’s simply no consistency between those symbol buttons.

In short, if you play Switch, PS5, and Xbox, the “X” button is in three different places. So if a game asks you to “Press X”, you better remember which console you are using at that exact moment. What if there was another way? (Ready to start playing? Check out today’s best Nintendo Switch deals)

Game designer Alex Camilleri shared a design for a button layout created by his wife on Twitter, and claims it could “fix the gaming industry”. Instead of the random assortment of letters and shapes thrown at us right now, he suggests adopting cardinal points: N, S, E, and W. Indeed, if that were to become a universal standard for all controllers , we could surely say goodbye to what button-should-I-press confusion.

“It’s actually genius, why haven’t any of the companies tried this yet?” One Twitter user comments, while another adds, “Been thinking about this for years!” That said, some can’t help but read the four coordinates as the word “NEWS”.

Although it may seem trivial, the doorknob is quite a controversial issue among gamers. Last year it was proposed (opens in a new tab) that when it asks the user to press a button, the game UI should always show it in context (below). If anything, it’s a clear sign that things are just too much of a hassle – for users of all three major consoles, finding which ‘X’ button to press can feel like a game in itself.

Still, there’s a lot of progress being made in the world of game controllers, from Sony’s wild new controller concept to Apple’s smartphone controller design. However, whether they will ever find common ground in terms of symbols is another matter entirely.

The Most Haunting Video Game Creepypastas to Read This Halloween