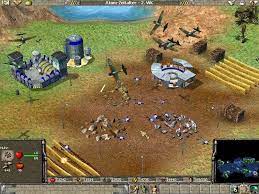 About Empire Earth: The Art of Conquest