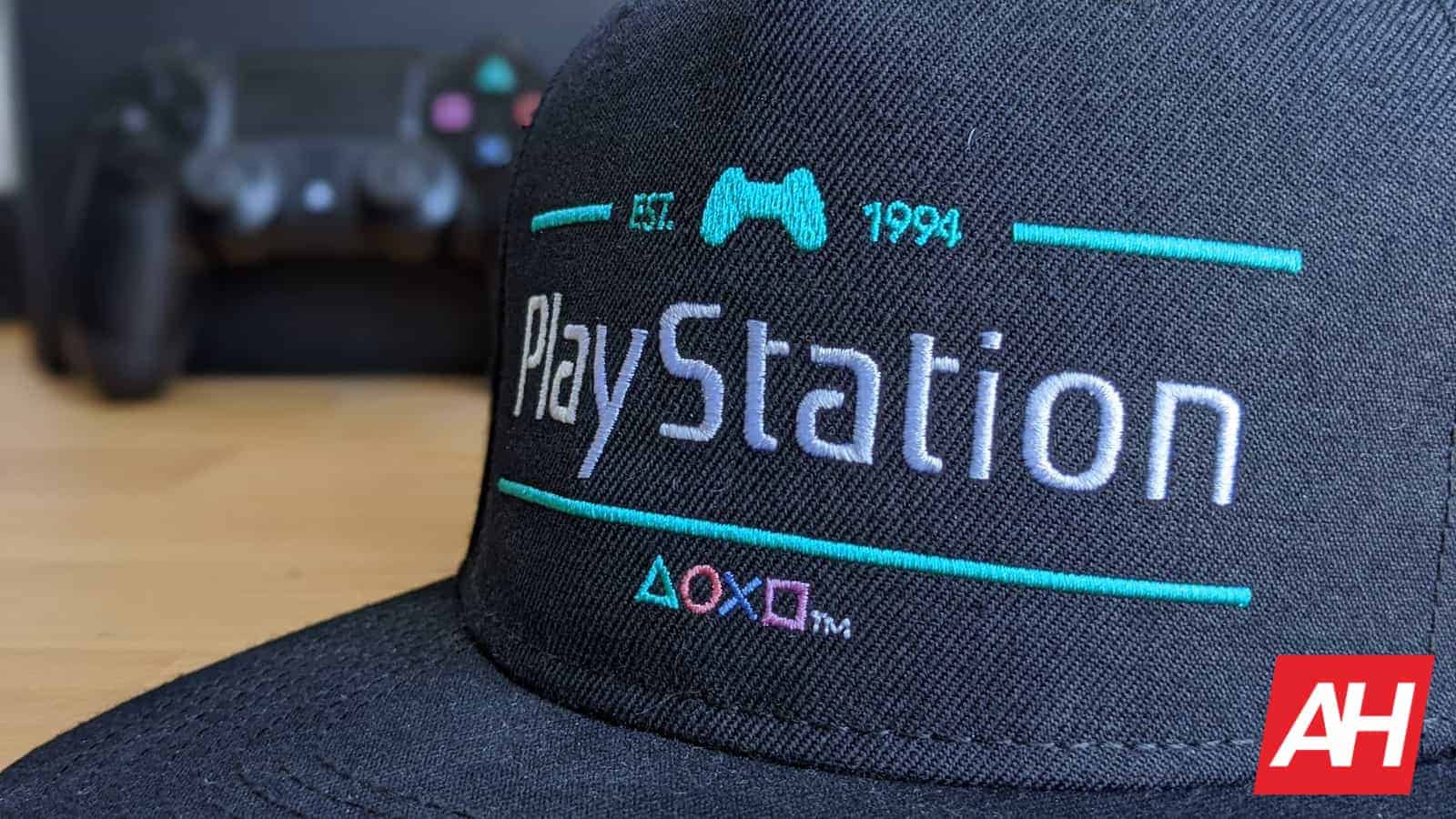 Epic dreams of a world where first-party PlayStation games for PC are available exclusively through its Epic Games Store. It’s a dream Epic apparently wants so badly that it’s offered Sony hundreds of millions to secure availability rights.

While PlayStation hits like Horizon Zero Dawn have been brought to PC, this particular title isn’t exclusive to Epic. It was also available through Steam, Epic’s main rival. The same will be true for Days Gone when it launches on PC on May 17.

Epic’s push for game titles to help it compete with Steam has been revealed in court documents from the company’s ongoing legal battle with Apple. According to The Verge, Epic has attempted to strike deals with more than Sony. Reaching out to companies like Microsoft as he intended to reach out to Nintendo. Which Epic called a “moonshot” because of Nintendo’s corporate history.

While Epic’s bids were obviously unsuccessful, at one point it had offered Sony $200 million for access to upcoming PS titles on PC. It was also an extended offer. So Epic probably made an initial offer for less, then increased it after Sony refused.

The proposed deal was for about four to six titles. No games were mentioned by name, so it’s unclear if Epic was aiming for specific titles. The document also notes that Epic was awaiting feedback from Sony on its newly revised offer.

Besides Sony, Epic was apparently opening conversations with Microsoft about bringing some of its first-party games to Epic. He also details that Valve was “essentially bidding” on Epic for content, and that Phil Spencer would occasionally meet with Valve CEO Gabe Newell.

Epic suggests the talks were about Valve bringing Xbox Game Pass to Steam. Which would expand the reach of Game Pass for Microsoft and potentially provide a vast new revenue stream for Valve while securing more active users.

The documents also reveal that Epic was reaching out to other big-name publishers. Including Riot Games, Activision-Blizzard and EA.

Epic reportedly viewed League Of Legends as a high value prospect. Although he also sees the deal as a long shot. Another deal was to bring Tony Hawk’s Pro Skater 1+2 to the Epic Games Store in hopes that it would also lead to additional Activision-Blizzard titles on its platform.