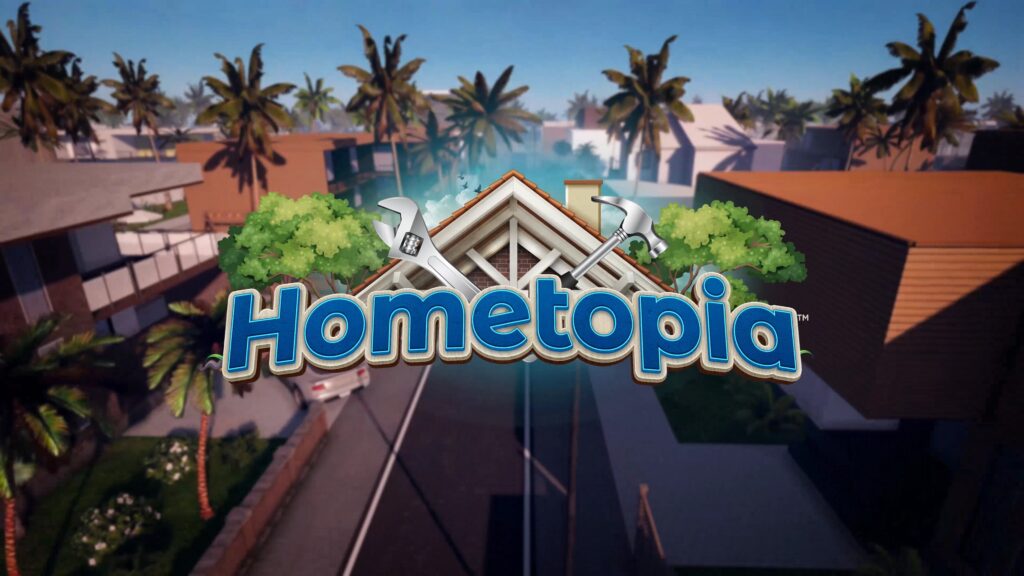 The Weeknd, Coinbase, and Andreessen Horowitz are backing tech company Metaverse Everyrealm, which is partnering with video game Hometopia to launch the first leading Metaverse game for designing, building, and renovating virtual homes.

Hometopia is a free-to-play video game that gives players the opportunity to collaborate with their friends in building their ideal villages and residences. In Hometopia, unlike more conventional video games, players have full ownership of everything they build and earn in-game.

Alex Ahlund, Founder and Developer of Hometopia, said, “Hometopia will capture those looking for a more realistic home design and world-building game as they get older from the home-building games they loved when they were children. Hometopia is poised to become The Sims of This Generation, one of the best-selling PC games of all time, selling over 11 million copies generating over $5 billion in revenue.

The gameplay of Hometopia is quite similar to that of some of the most well-known home design games available on Roblox, such as Bloxburg and Brookhaven. Bloxburg, which was first made available to the public in 2015, has received over five billion visits and has been favorited over 11 million times. Another Roblox-based home building simulation game called Brookhaven regularly has over 450,000 users on the platform at any one time.

Meanwhile, Hometopia is well-positioned to attract people yearning for more grown-up versions of the Roblox interior design games they grew to love as youngsters. It will particularly appeal to a female demographic that has been overlooked by other Metaverse gaming initiatives but represents disproportionate purchasing power. This is all a direct result of Hometopia being a gamified combo of Pinterest, Houzz, and Wayfair.

Everyrealm is best known for its large and varied Metaverse real estate holdings as well as its many successful Metaverse initiatives, such as Fantasy Islands and The Row. Hometopia is a project backed by Polygon, Forte, and Overwolf and led by Alex Ahlund, a 20+ year veteran of the video game industry, best known for his top-grossing mobile games such as Design This Home and Design This Castle. , both of which have had over 25 million players.

Teaming up to bring the metaverse to life

Hometopia has been in production for over three years, and it will be released later this year for free on the Epic Games Store for PC. A Mac version and versions for other platforms will be released in the future. Everyrealm is a Metaverse technology company that develops and invests in technology that connects people to the Metaverse. This gives Everyrealm the ability to bring the metaverse to life.

All Kingdoms is one of the most active investors and creators in the Metaverse real estate economy. Everyrealm creates, incubates, and invests in projects for the Metaverse that aim to bring space to life. These projects include Fantasy Islands, Realm Academy, the Row, an esports guild and tournament platform, and others. Today, Everyrealm manages a portfolio consisting of investments in at least 30 Metaverse platforms and over 4,000 NFTs.

Everyrealm, a company that focuses on virtual worlds, and Junior Giant, a company that develops video games, collaborated to form Hometopia Inc. Giant Junior was established in 2002 as a game developer and publisher. Some of the company’s best-known titles, such as The Wonderful Wizard of Oz and Daycare Nightmare, are available on major game websites and retail stores. Under their mobile games brand, App Minis, they have generated over 25 million downloads for top-grossing home design games such as Design This Home and Design This Castle.