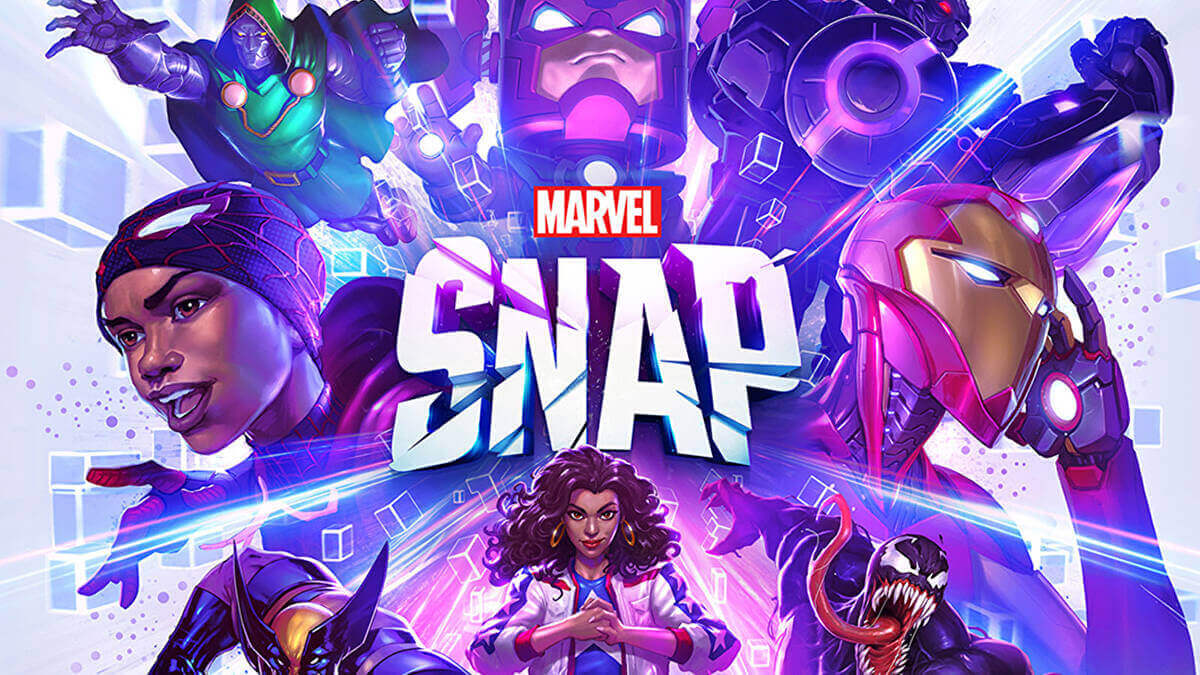 Marvel has released its new video game, Marvel Snap, on Google Play Store and Apple App Store. Shortly after its release, the new Marvel Snap video game quickly rose to the top of the download charts. In recent years, Marvel has made a more focused effort in the gaming space with titles like Marvel’s Spider-Man, Marvel’s Guardians of the Galaxy, and Marvel’s Avengers. All of these games are playable on both console and PC platforms.

After its launch early last week, Marvel Snap found itself at the top of the iOS and Android download charts. The new deck-building game features many Marvel characters. The official Twitter account also confirmed this and thanked the players.

“Thank you for the overwhelming response to Marvel Snap,” the game’s official Twitter account said. “Remember, this is just the beginning.”

Marvel Snap is a fast-paced card battle game. You can choose members of the Marvel multiverse to create your own team of superheroes in the game. The developers further revealed that launching the game will unlock a unique variant to help you start your collection. iOS devices will unlock a Dan Hipp Iron Man variant and Android devices will unlock a Max Grecke Hulk variant. You must play on a mobile device to win the variant.

Also check: Disney and Marvel Games Showcase 2022: everything is announced