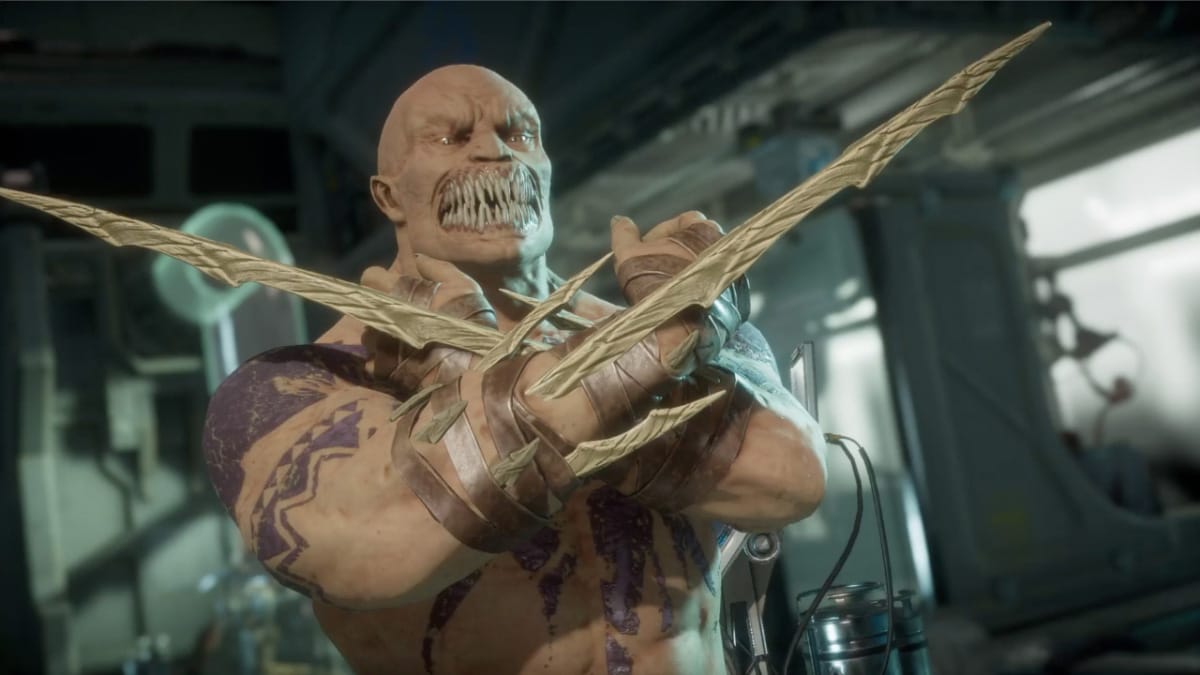 Mortal Kombat 11 topped PS4 title downloads in April, Sony revealed. While there are a lot of takers who still prefer to get their video games on disk, the fact cannot be ignored that digitally downloaded games are on the increase and are quickly gaining momentum. Sony has its own digital store called PlayStation Store. In an announcement last week, Sony’s PlayStation blog revealed the most downloaded titles for its PS4 console in April, with Mortal Kombat 11 and Days Gone topping the list. Both of these games were released for PlayStation 4 in April.

While Mortal Kombat 11 falls under the fighting game genre, Days Gone is an action-adventure horror game. The news is that these two games, regardless of their genre, were the best-selling digital games on the PlayStation network. And while Days Gone had an incredible start in the UK, it was Mortal Kombat 11 (Review) that managed to outdo the horror zombie video game in digital format.

According to a post on the PlayStation blog, Bend Studio’s Days Gone was voted Best New Game, making it the Player’s Choice winner for the month of April. But if digital downloads are anything to go by, then it was NetherRealm’s Mortal Kombat 11 that took home the crown for the most downloaded game digitally in April, followed by Days Gone in second place and World War Z in third place.

The rest of the most downloaded PS4 titles for April include Borderlands: Game of the Year Edition in fourth place, featuring MLB The Show 19, Minecraft PlayStation 4 Edition, Borderlands: The Handsome Collection, Call of Duty Black Ops 4, Tom Clancy’s The Division 2, and Sekiro: Shadows Die Twice completing the top 10.

Miller Lite Cantroller arrives at E3 as a video game controller, a beer can in one