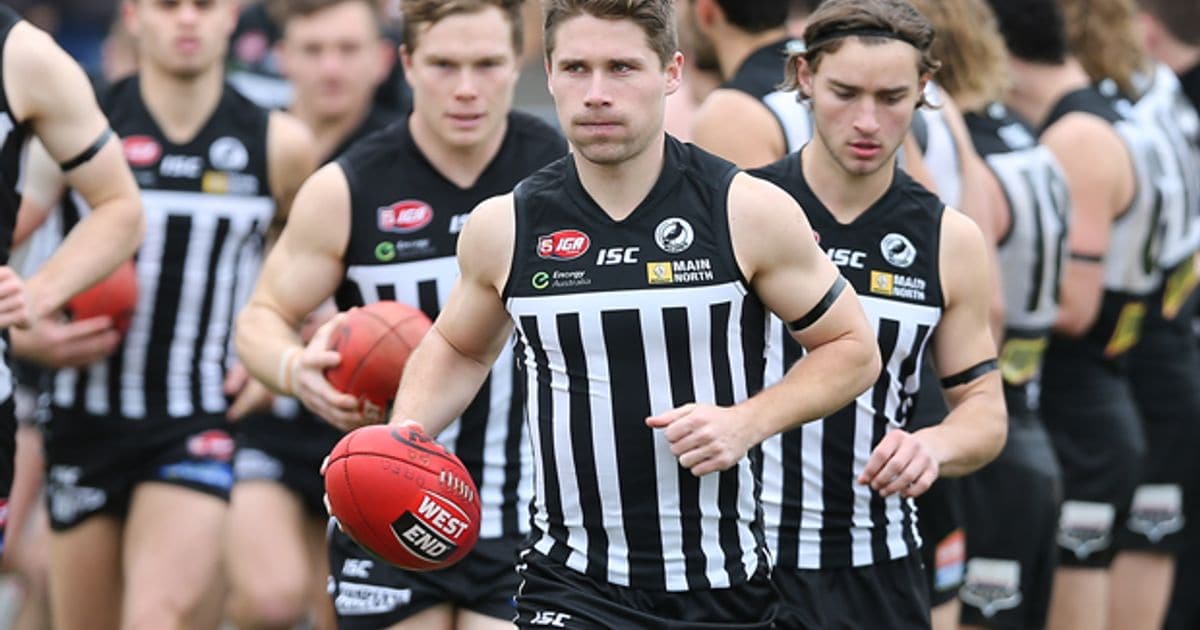 PORT ADELAIDE will open the doors of Alberton for the next two game weekends to allow its AFL members free access to the last two games of the SANFL season.

With Power playing between the states for the next two game weekends, it will be the Magpies who will fly the Port Adelaide flag on the home front of their spiritual home, Alberton Oval.

Each club member with access to the AFL game will simply need to show their membership card at the Russell Ebert (Queen Street) or Bob McLean (Brougham Place) gates when Port is playing south and west.

This is a unique opportunity to bring club supporters back to Alberton to see the club play two crucial SANFL games.

The Magpies sit second in the standings and have advanced to the final, but must win their two games against the Panthers and Bloods to secure a double chance in the first week of the final.

Port Adelaide Membership Manager Matthew Richardson said the move to make AFL game day entry free for club members is meant to give the chance to be part of an authentic Port experience. Adelaide while the Power plays outside.

â€œThere is nothing more in Port Adelaide than watching the Magpies play a football game at Alberton Oval,â€ said Richardson.

â€œAnd there is something special about being at Alberton Oval, cheering on the Magpies like our fans have been doing for generations.

â€œYou’re so close to the action, it’s great for families with the kids who can run around on the floor during breaks, as much as it’s a great day out for a few friends outside.

â€œWe’ve had good support this year, but we would love to have as many club members as possible in Alberton this Saturday against South and next Sunday when we play against the Bloods to show their support and take the boys across the line. “

Port Adelaide has also reduced the price of Magpies memberships to $ 20 for members without a ticket. This includes access to his last two home games at Alberton and a 2015 membership pack.

NO ACCESS TO THE GAME? PURCHASE YOUR MAGPIES SUBSCRIPTION FOR $ 20

Five reasons to see the Maggies this fortnight

MEET your favorite Magpies legends. We will have three former players at the Port Store starting at 1pm.

CHILDREN will love it! Admission is free for children under 18, there is a children’s area at Tim Evans End and a Kick and Catch at breaks!

LOOK play anywhere in Alberton. We will be opening up the club rooms upstairs for our fans, or you can watch from your favorite spot outside or at the Williams family booth.