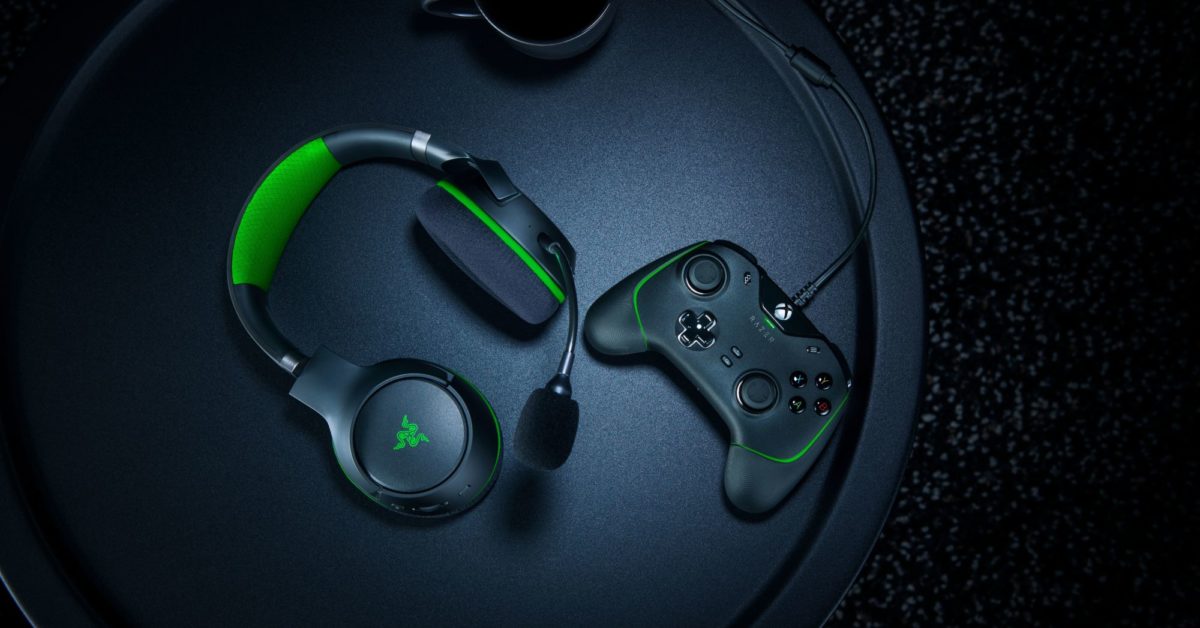 Razer today introduced the all-new version of the Wolverine V2 game controller, which is specially designed to work with the Xbox Series X / S. As you can see in the image below, this is a slightly modified version of the first V2, which includes additional lighting options around the face. Not to mention two programmable multifunction buttons and a Hair-Trigger mode with stop sliders. To be clear, this will still work with Xbox One consoles, as well as PC, but this version was tailor-made to work with the next-gen console. The controller is currently on sale via their website for $ 100. We’ve got more information on that for you below, as this will likely be one of the company’s most popular properties as the holiday season approaches.

Each button is finely tuned for greater precision to showcase your true gaming potential. In addition to faster switches, the Wolverine V2 features two programmable multi-function buttons, configurable through the Razer controller setup designed for Xbox, allowing players to remap the forward facing buttons for increased control and advanced customization. And when reflex actions and speed are crucial, the Wolverine V2’s trigger switches feature a hair trigger mode with trigger stop sliders, for super-fast rate of fire.

Did you like it? Thanks for sharing on social media!