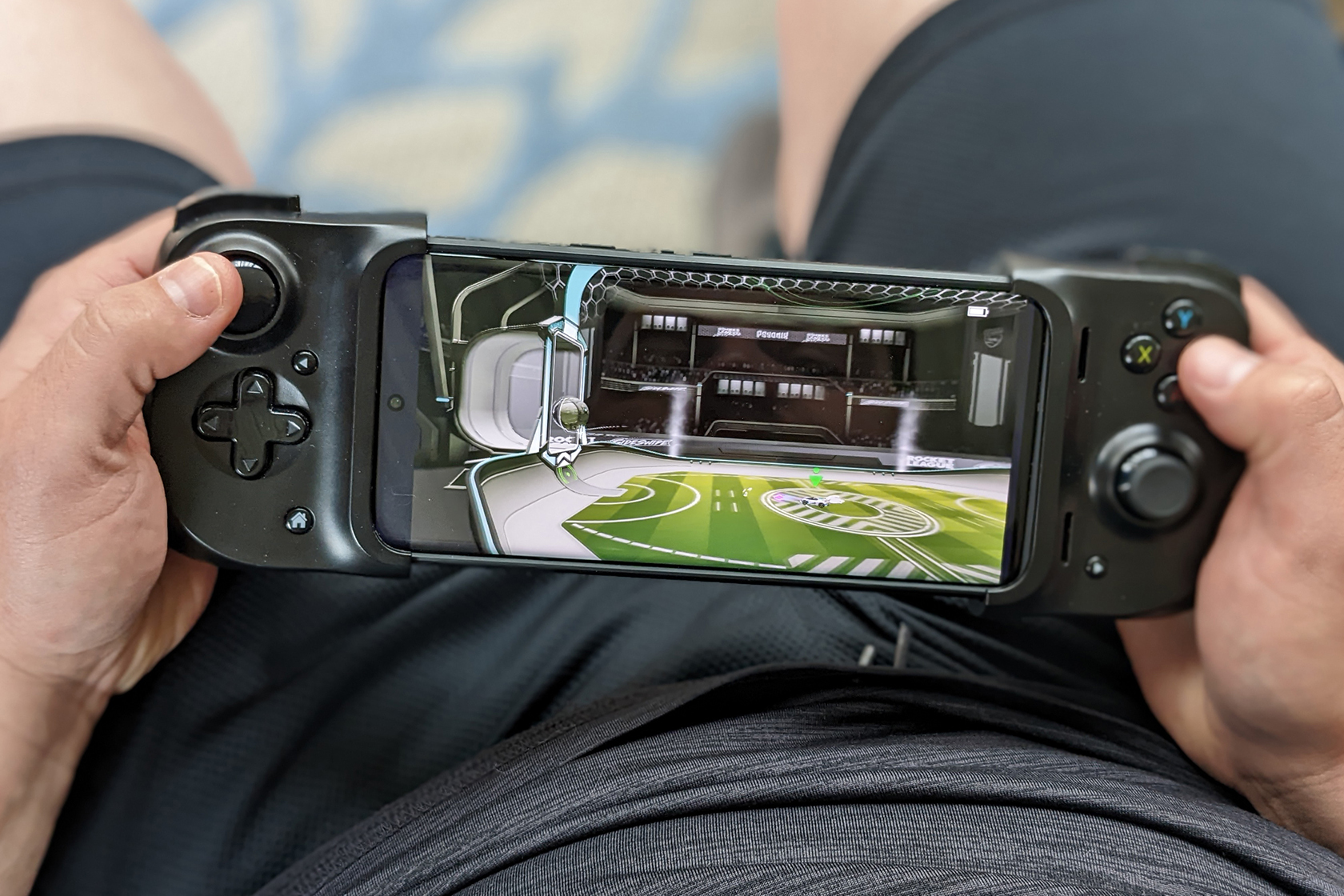 Razer’s Kishi USB-C mobile gaming controller for Android is back on sale for $44.99 today

Razer’s Kishi USB-C Mobile Gaming Controller for Android is back on sale for $44.99 today. I bought one for the same price on Black Friday last year, and it quickly became my favorite purchase of 2021.

There is definitely a correlation between increased responsibilities in my career and family life, and decreased time left for dedicated games. Being the guy who still owns and buys every major (and many minor) US console releases since the Nintendo Entertainment System, this lack of free gaming time is hard to deal with.

I turned to mobile games on my Google Pixel 6 Pro and started carrying a Nintendo Switch in my daily backpack a few years ago. It allows me to get at least a few minutes of casual, retro, remote play while waiting for meetings, my kids’ activities, lying in bed, and other “in between” times. I quickly developed a distaste for touchscreen controls during mobile gaming and tried several Bluetooth controllers that never quite got the itch.

When the Razer Kishi was first reduced to under $50, I immediately bought it. It’s a literal game changer. I don’t think there has been a week since last November without solid playing time. Rocket League Sideswipe, Stardew Valley, a myriad of retro games, and PlayStation or Xbox streaming are now playable in a much more intuitive, controllable, and lag-free way.

Mobile gamers who own a last-gen Google Pixel, Samsung’s S-series, or just about any other flagship USB-C Android phone should take advantage of this $44.99 Razer Kishi deal. Your thumbs and precious minutes of casual game time will be so much better.