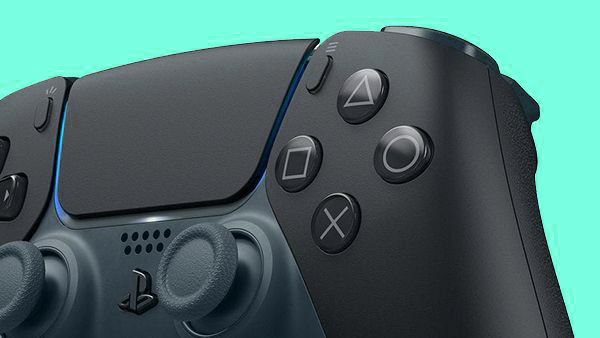 So apparently this is the best video game controller ever

Perhaps even more important than the design of a games console is that of the controller. After all, that’s the thing you really have to, you know, wrap your hands around. BAFTA just asked the public which controller design is the best ever – and the result surprised me.

From the N64 pad to the Switch Joy-Cons, BAFTA Games asked Twitter users to name the best controller ever. But rather than a retro delight, it was the PS5’s DualSense controller that emerged victorious. (Fancy your chances? Check out the latest PS5 restock news.)

The BEST CONTROLLER EVER TOURNAMENT (our friendly competition!) is over, and you’ve decided the ultimate winner with the DualSense taking the crown 🥇🎮Reminder: you can watch the #BAFTAGames Awards on April 7, 2022 on all major social media and online platforms🏆 pic.twitter.com/wGH5zKdosIMarch 27, 2022

Listen, I understand. It’s arguably the most technically advanced controller of the bunch, with features like adaptive triggers and haptic feedback giving the hardware the edge over the likes of, uh, the Super Nintendo’s four buttons.

But in the words of everyone’s favorite celebrity tidy, does it spark joy? Is the silhouette as iconic as the SNES controller? As revolutionary as the Wii Remote? As downright and fun as the Guitar Hero guitar? Alright, a bit of a ridiculous choice, that one – good luck playing Elden Ring on that.

I’m a bit biased – I wasn’t a huge fan of the DualSense design when it first appeared (I still agree with memes comparing it to a Star Wars helmet). And of course, I’m approaching this from a design perspective. Again, there’s no denying that the DualSense is the most technically proficient controller on the list. But then the PS5 Pro controller will likely be even more impressive on that front. And there’s probably some nostalgia in the mix, too. I grew up with the N46 controller, so is it any wonder it’s my favourite?