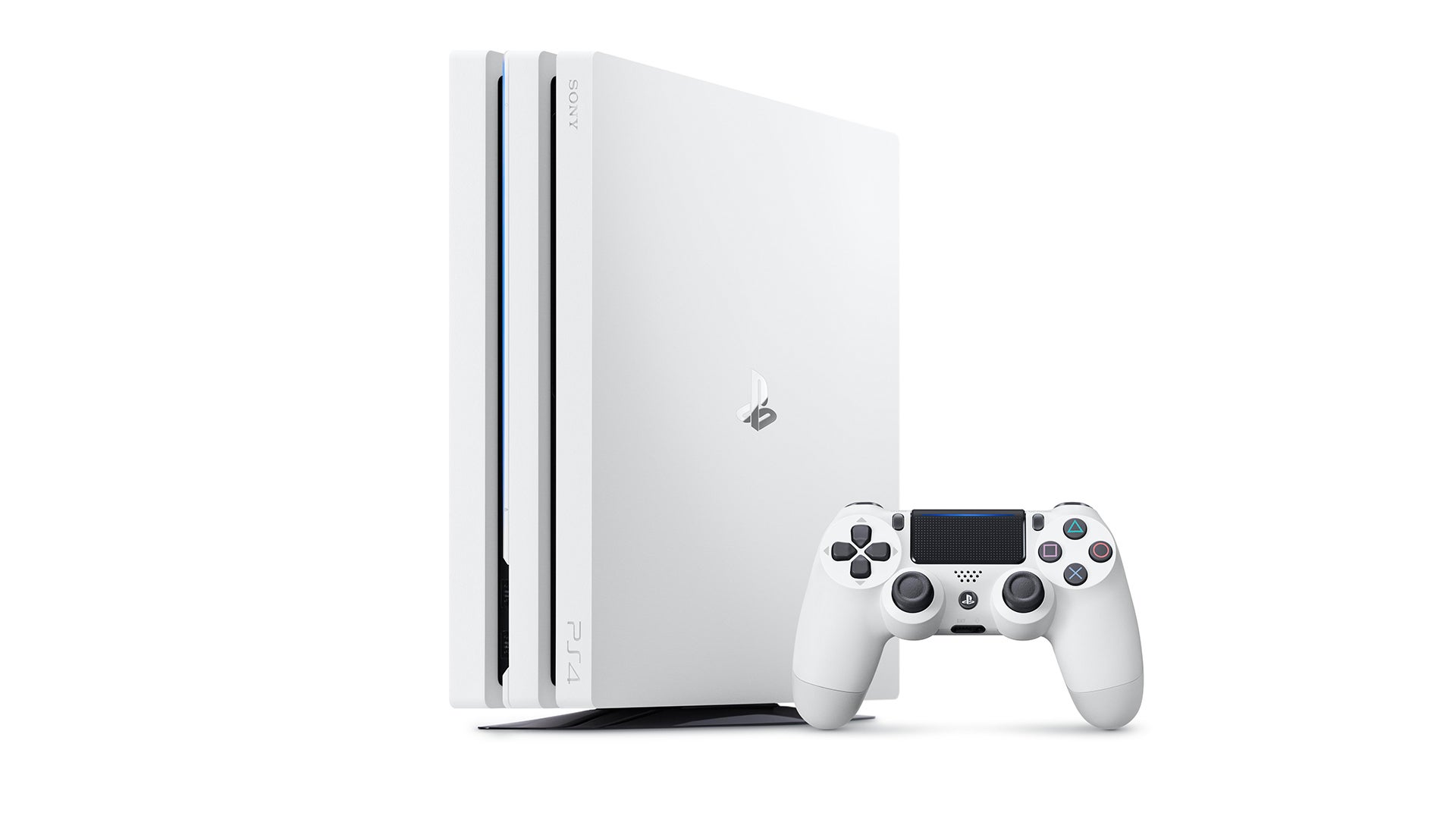 Sony has confirmed that you will no longer be able to purchase PSN codes for the full game from various retailers.

Brick-and-mortar retailers hoping to get a piece of the digital pie have, for some time now, had storage cards with digital download codes for many games.

These would generally sell for the same price as the physical media, and the codes would be redeemable in each console’s store. Now it looks like Sony is no longer interested in offering these codes to retailers.

The news was first discovered by Wario64, who shared an internal memo that GameStop management sent to employees, informing them of the upcoming change. The new restrictions come into effect on April 1.

As Sony later confirmed to Eurogamer, this policy applies to all retailers around the world including Amazon, GAME in UK etc. Going forward, full digital games will only be available for purchase directly from PlayStation Store.

However, Sony is not making any changes to DLC codes, season passes, virtual currencies, or wallet funds. These will continue to be retailed and will be redeemable on PSN. In fact, Sony will even introduce more PSN credit denominations, which will be available at select retailers.

It should be noted that while it may not make sense for most people to purchase digital games at retail for the same price as PlayStation Store, some gamers have a lot of store credit that they do. could use on these cards, which obviously cannot be done. now.

This policy change also eliminates key gray market vendors, and with it, competition around the price of PSN codes for full games.