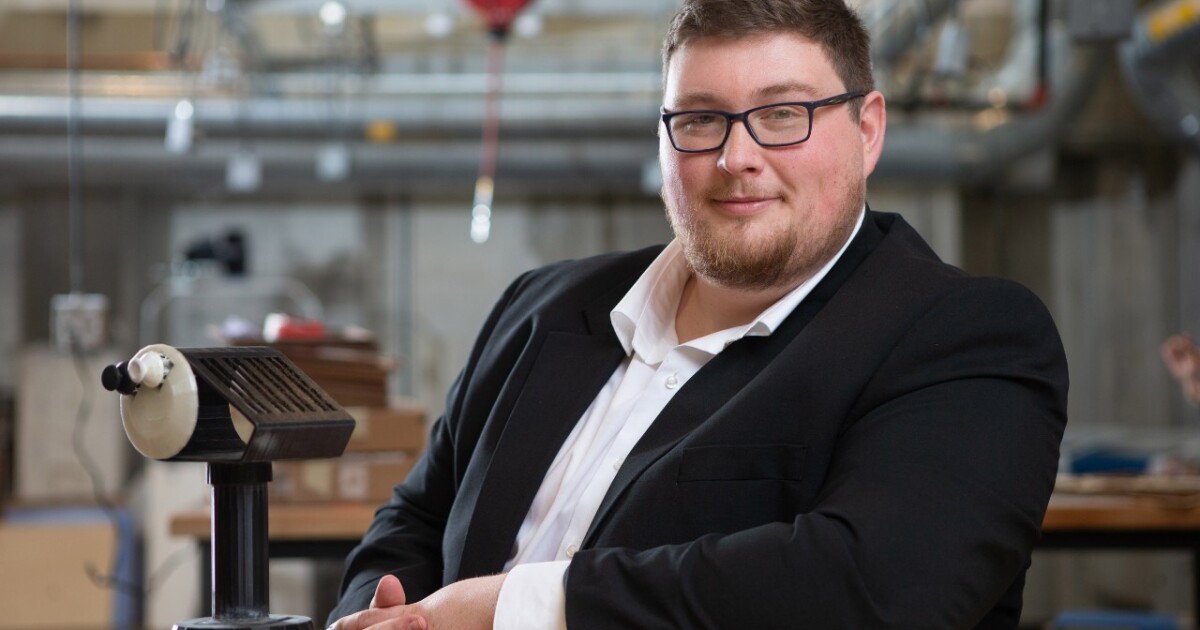 For Adam Zust, life took a turn he never expected. The 28-year-old suffered a stroke when he was just 17 and was in his final year at St. Xavier High School.

It took him away from rugby and Zust couldn’t continue with something he loved since he was 6 – video games.

He remembers playing Keen. Then his brother got a GameCube. This was followed by the Xbox 360.

“And that’s when my passion for video games got even stronger. And then I met people in my old high school who also loved video games as much as I did and we started our own club, ”he says.

The stroke caused him to lose the use of his right side, essentially ending his game as he knew it. But he had an idea: a one-handed gamepad.

While a third year student at the University of Cincinnati, he was talking to an entrepreneur. “She said, you know, ‘You should take your idea to this professor and he’ll tell you whether to take it or not.’ And so I did it and he said it would be amazing.

“Each of your four fingers operates two controllers or two buttons,” he says. “And your thumb can operate a motion controller and a deep pad or the pad that goes up, down, left, right and all that.”

He presented at the 1819 Innovation Hub in front of a room full of potential investors and is in contact with more than ten of them. Another working prototype is expected to be released in September.