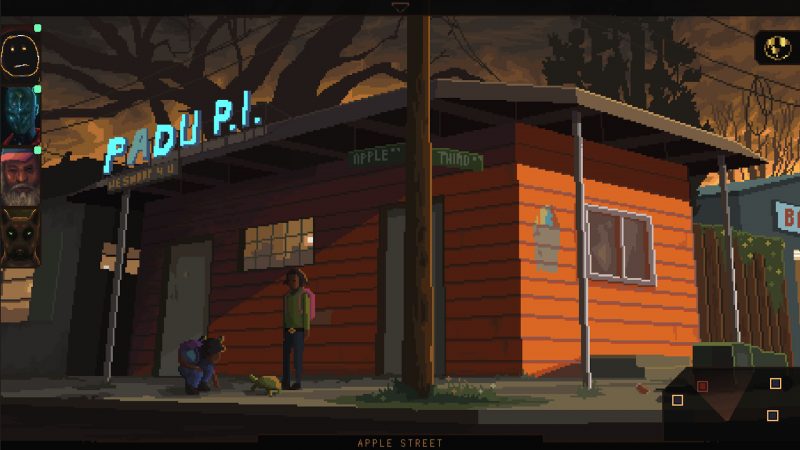 Video game based on Norco, created by DHS alum released as download for PlayStation, Xbox

A Norco native and former student of Destrehan High School had a dream when the video game he created showcasing his hometown, norco, was released to critical acclaim. He didn’t know this was just the beginning.

The game, which was available for Windows PC and MacOS on Steam, PC Game Pass and GOG.com, went mainstream: it was released as a digital download for PlayStation 4, PlayStation 5, Xbox X/S and Xbox 1 consoles on October 20, giving it much greater visibility and reach for players around the world. It will also be available on Xbox Game Pass.

The world players can explore in is technically an alternate version of the Norco that the locals of St. Charles Parish are familiar with. “Alternative”, in many areas of the game, is quite close to “exact”, and not just in the game’s namesake. The game takes players through areas very recognizable to locals, such as Apple Street and Airline Highway in the game’s namesake, but also areas in New Orleans, Metairie, and Kenner – the Esplanade Mall, though not named, is a notable landmark in the latter. like the “Promenade Mall”.

“People are reaching out and talking about the landscapes they recognize in the game,” said Norco game creator Yuts. “It gets rather weird towards the end and it’s quite interesting to hear them talk about it as well. But it’s a short game. The learning curve is very shallow and I think it’s a quick and easy way to generate conversations and interactions with people.”

It all started nearly 15 years ago. Yuts (a pseudonym derived from a nickname of his grandfather), now 36, said the genesis actually stemmed from a “world history project” with a close friend. After Hurricane Katrina, the two were doing archival research on different Louisiana industries. Thanks to this, the two have recorded many conversations with locals about their life and the region in which they live.

“We took a lot of inspiration from that,” Yuts said. “We were shooting videos, writing essays, experimenting with different mediums. So, I know how to code a little. And I created a little side-scrolling game in JavaScript. It ended up being the stepping stone.

For many residents of St. Charles Parish, the topics covered by the game will undoubtedly be relevant. Floods and environmental precariousness are among the issues addressed.

“For a lot of people, these are things that have affected them deeply,” Yuts said. “People have written personal responses that are extremely moving. And it’s something that will stay with me for the rest of my life.

Norco was released on Steam in March to rave reviews from gaming critics. The Los Angeles Times called it the best video game released in early 2022, and the game continues to gain momentum as it finds a wider audience. It earned scores of 9.25 out of 10 from Game Informer and 94 out of 100 from PC Gamer. In 2021, before its official release, the game won the first Tribeca Games Award at the Tribeca Film Festival. In 2022, Norco won the Long Feature award at the Berlin A MAZE festival.

“We really appreciated the welcome,” Yuts said. “We have heard so many good things. It’s a pretty niche genre, but it seems like more and more people are playing it, more people than I expected. And a lot of locals played as well, which was great to hear.