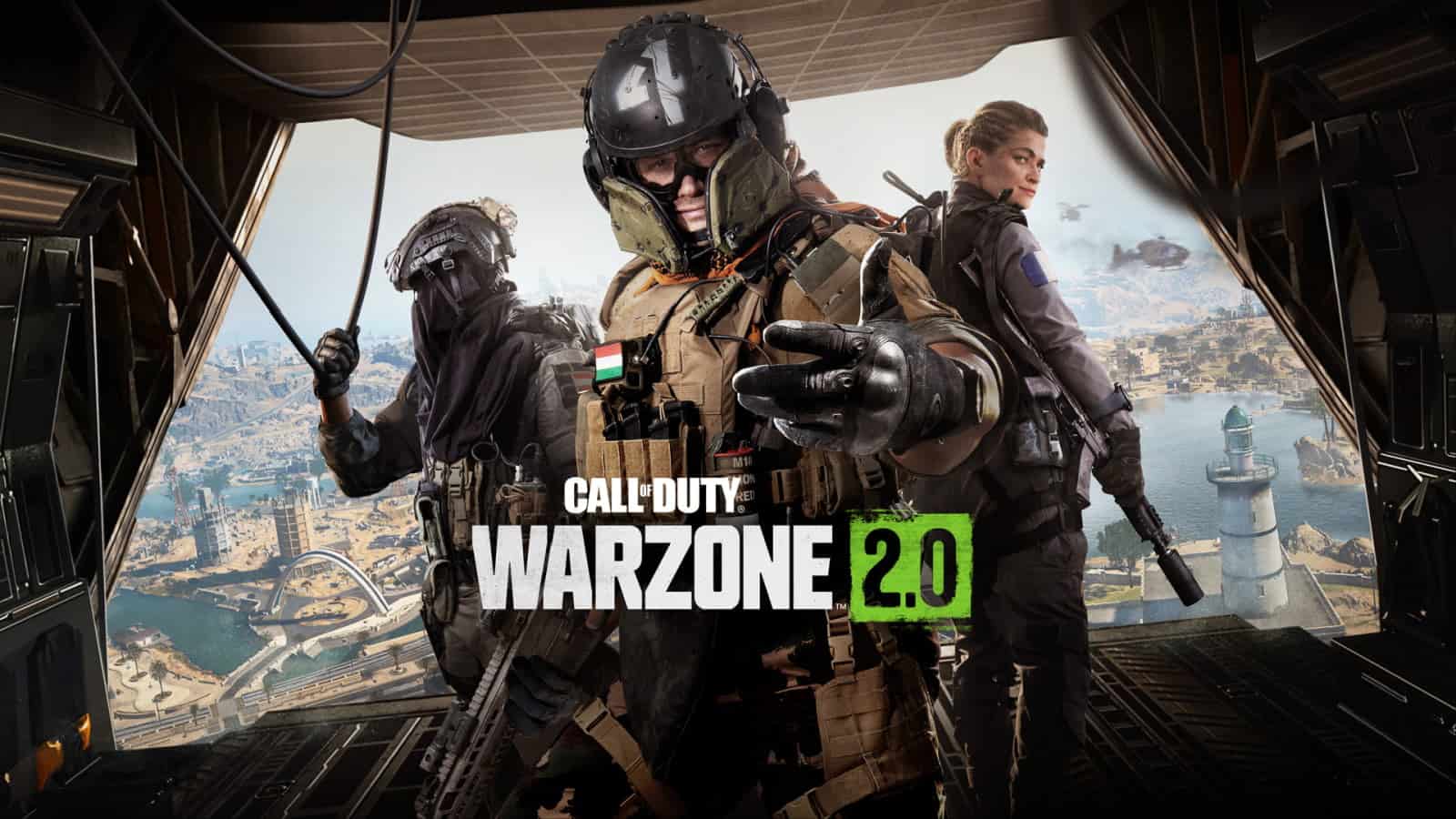 Warzone 2.0 will have a massive download size of around 115GB, according to a recent tweet from dataminer Aggiorlamenti Lumia on Twitter (via Insider Gaming’s Tom Henderson). That shouldn’t be too surprising to anyone who installed the original Warzone anytime after launch. On consoles, Warzone was close to 100GB. And that was on top of the file sizes for Modern Warfare (2019).

On PC though, the original Warzone took up around 175GB of space. Which means if you’re playing Warzone 2.0 on PC, prepare for an even heftier download size. While the exact file size on PC is not yet known, the 115GB download has been datamined from Xbox information. Which suggests that PlayStation gamers can probably expect a similar download size.

That leaves us with PC. And judging by the PC download of the original Warzone, it’s likely to be closer to that mark. In any case, the game will be big. You might want to start freeing up space if you plan to play. Assuming you need to make room of course.

Warzone 2.0 download size will be larger than Modern Warfare II

As if it should be said, but Warzone 2.0’s large game file size will be on top of what you already have installed for Modern Warfare II. Unfortunately, there’s no way to use all that space. Unless you only install one game or the other, or don’t play it at all.

This is also a problem that has existed for some time in video games. The more visually impressive they are, the larger the download sizes. Of course, that doesn’t help the situation when you have big sprawling maps like the upcoming Al Mazrah. This is the compromise to have Games with massive maps and better graphics.

Warzone 2.0 is set to officially launch on November 16 alongside Season 1 and the Season 1 Battle Pass. Pre-loading of the game will begin on November 14.