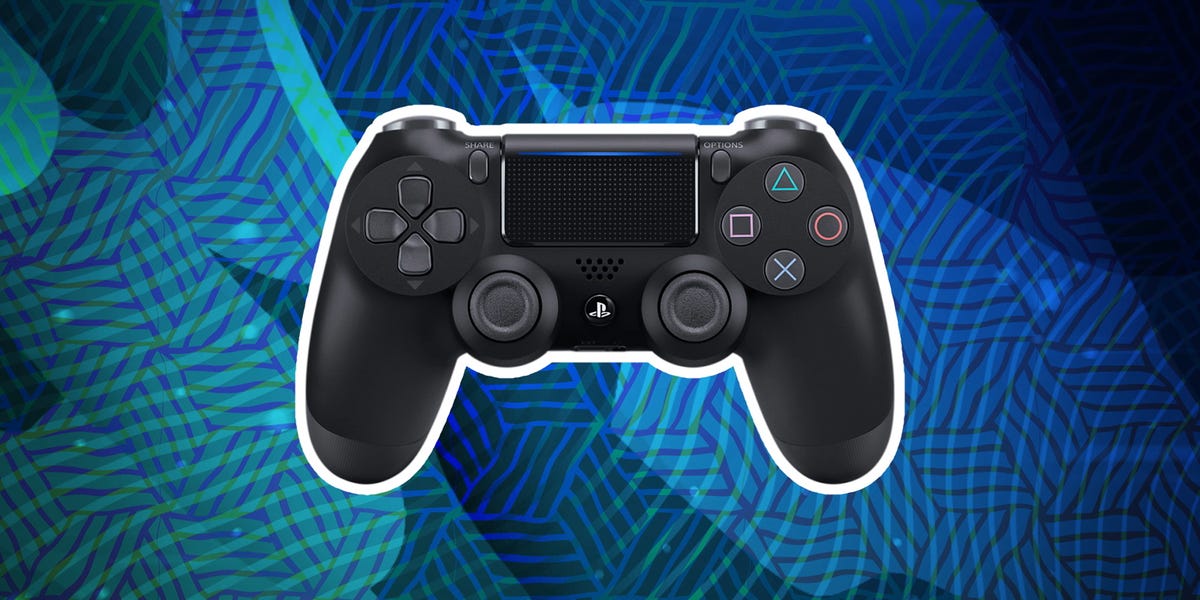 Here is a transcript of the video.

Narrator: You’ve probably seen this before. It’s a PlayStation 4 controller. This layout is almost identical to the original DualShock controller, released in 1997. Sony has kept the same PlayStation controller while competitors like Nintendo and Microsoft have drastically changed their designs. And finally, the competitors found themselves on a design similar to that of Sony. So what did Sony get that the others didn’t? When video games entered the house in the 1970s, they were based on arcade games. The design of the game was simple, as were the controls. A joystick and a button were sufficient for most consoles. But the Nintendo entertainment system changed all that.

Narrator: Fast forward to 1983. The NES brought us classics like Super Mario Brothers and The Legend of Zelda. These games were more complex and required a controller to match. But unlike complicated controllers with bulky keyboards, the NES has separated the inputs into two clearly defined groups, movement and action. Turns out, it’s not just gamers who love the NES.

Neil Mansfield: I love the NES controller. It’s really light and it’s really simple. You can pick it up and you know what to do. You don’t need to read a manual to understand it. It can mean that you can have a very clean and clear game without having to get all of those fancy features.

Narrator: Nintendo followed the NES with the Super NES in 1990, adding shoulder buttons and X and Y. The increased complexity allowed games like Super Metroid to add new abilities to characters. Thanks to the shoulder buttons, Samus could aim up and down instead of just shooting straight. Sony owes a lot to Nintendo, but it was the DualShock controller, unveiled in 1997, that took Sony and gaming to the next level. Teiyu Goto worked on the first three PlayStation and its design was revolutionary. But what makes this controller so special? Compared to the Super NES, the DualShock controller offered gamers a relaxed and comfortable gaming experience. It was wider, but not thick, and the grip design made it easy for gamers to grip the controller.

Neil Mansfield: He still has that familiarity, so people were able to engage in it immediately. But there were those extra buttons in it. It is a beautiful piece of design. There is a lot of subtlety there, and it is not trivial to position these controllers in this position. The angle, how you hold it, how it falls into the palm of your hand on either side. The angle of this control – it is in a natural position. And that’s the key to making it right.

Narrator: Much like the NES, you always had well-defined areas of movement and action. And the decision to put two analog sticks on a controller opened up new possibilities for game designers. Other companies rushed to emulate Sony’s design, and the DualShock controller helped usher in a uniform layout.

Neil Mansfield: You will still see a PlayStation, Xbox type controller in 20 years. It was the recognition you need to design for the user. This is actually, I think, what revolutionized controllers.

EDITOR’S NOTE: This video was originally posted in September 2018.